Thanks to Fritzi, our dog, I go for walks a lot. If it wasn’t for him, I would probably stay inside most of the time during winter, because the weather just doesn’t look too inviting. That would be too bad though! Once you start walking through all seasons, you’ll get to experience all the great changes and facets of nature. It can be so fascinating and you learn to apprechiate and love nature more and more. My favorite time to observe natures “magic” is spring. 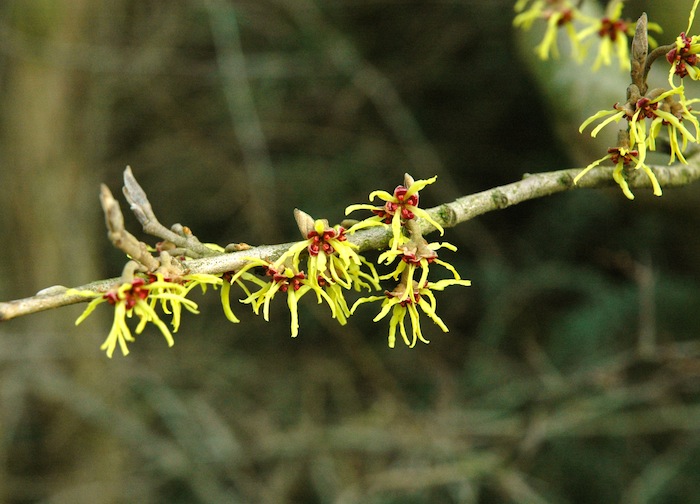 I get excited every time the first flowerbuds appear on the trees and the first tulips peep out of the ground. This time has not arrived yet, but there is allready one plant that rings in spring, long time before it’s here! Today I learned about the plant that goes by the beautiful name “witch hazel”. The german name for it is “Zaubernuss” which actually means “magic nut”. I liked its name so much that I had to find out more about it. And in fact, there are many things that make this plant magical in a way. Here are some interesting facts:

Lucky me, we have a witch hazel not far from where we live, so I walked by and took some pictures. An interessting plant, don’t you think? 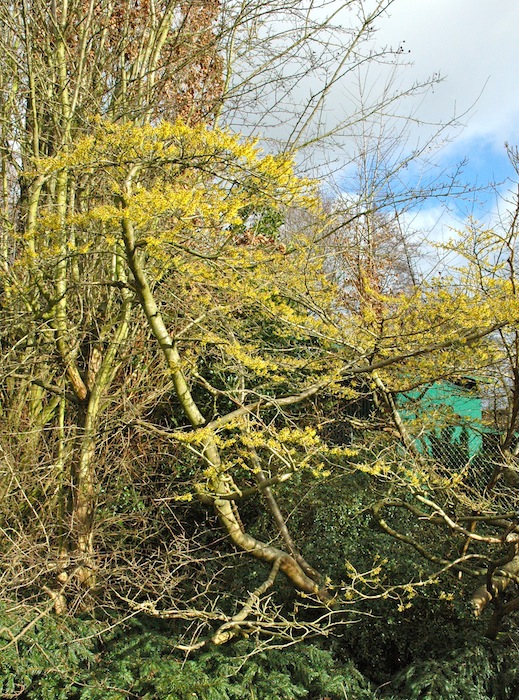 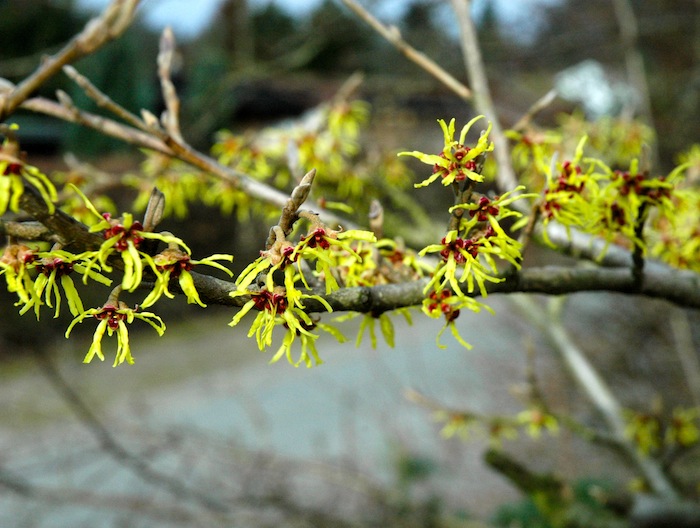 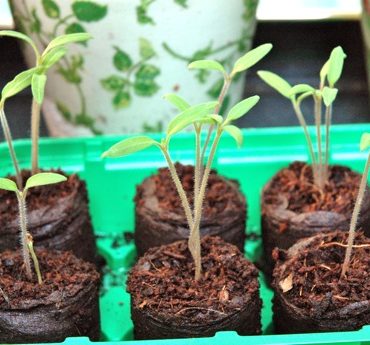 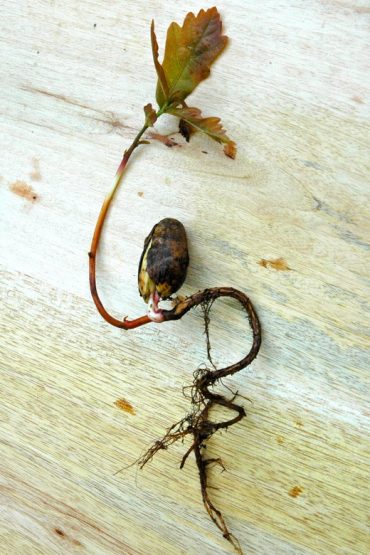 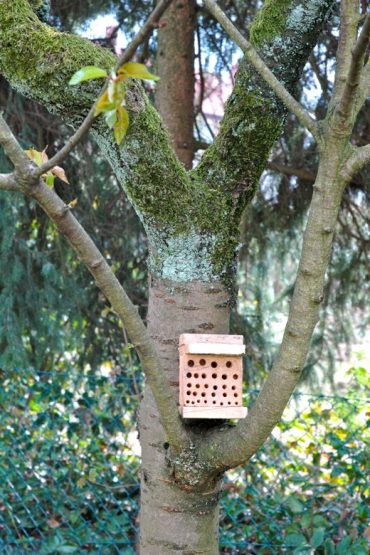 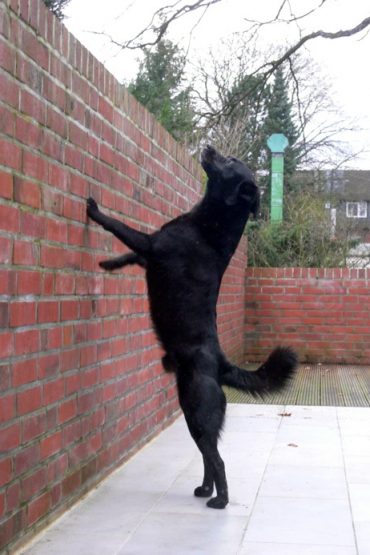 What's on the wall, Fritzi? 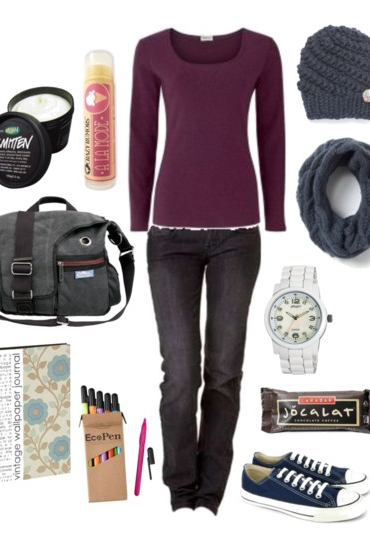 Eco Friendly Outfit Of The Week