In times like these, when it seems like the bad news on Tv only seem to get worst and when it seems almost impossible to make things better, it is so important to remember that anything you do, can have a positive impact on this world – and be it just a small act of kindness. You can always make a difference.

Have you ever heared of  “The Starfish Story”? Since I came across it, I read it often and would like to share it with you as well. It was written by the american anthropologist and philosopher Loren Eiseley. Maybe it will inspire you as well….

Once upon a time, there was a wise man who used to go to the ocean to do his writing. He had a habit of walking on the beach before he began his work.

One day, as he was walking along the shore, he looked down the beach and saw a human figure moving like a dancer. He smiled to himself at the thought of someone who would dance to the day, and so, he walked faster to catch up.

As he got closer, he noticed that the figure was that of a young man, and that what he was doing was not dancing at all. The young man was reaching down to the shore, picking up small objects, and throwing them into the ocean.

He came closer still and called out “Good morning! May I ask what it is that you are doing?”
The young man paused, looked up, and replied “Throwing starfish into the ocean.”
“I must ask, then, why are you throwing starfish into the ocean?” asked the somewhat startled wise man.
To this, the young man replied, “The sun is up and the tide is going out. If I don’t throw them in, they’ll die.”

Upon hearing this, the wise man commented, “But, young man, do you not realize that there are miles and miles of beach and there are starfish all along every mile? You can’t possibly make a difference!”

At this, the young man bent down, picked up yet another starfish, and threw it into the ocean. As it met the water, he said, “It made a difference for that one.” 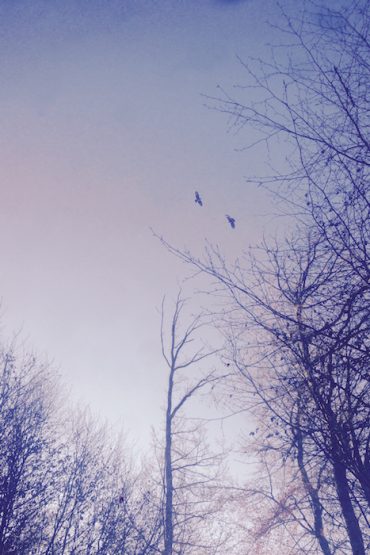 Why We Should Embrace “Bad” Weather 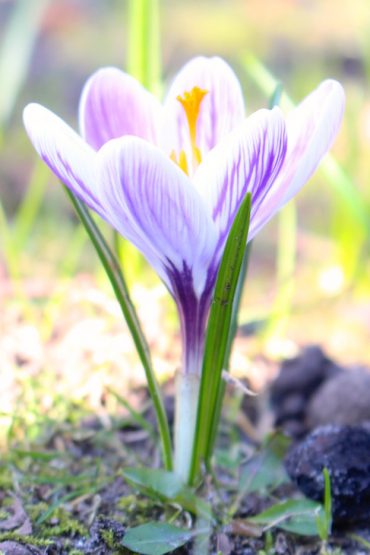 27 Ways To Cheer Yourself Up Without Consuming More Stuff 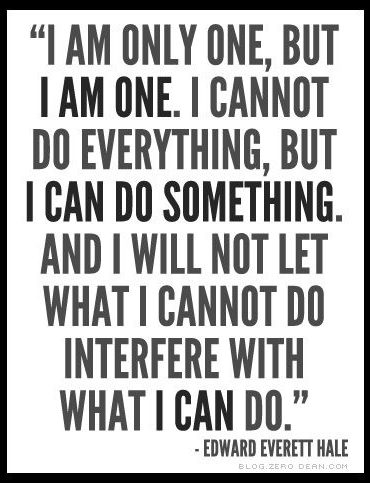 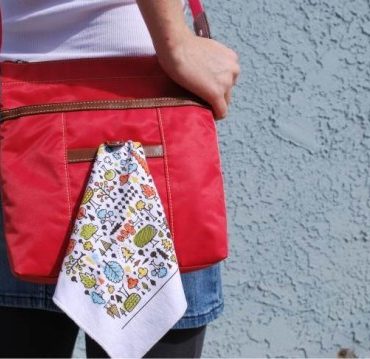 People Towel - This Is A Great Idea!! 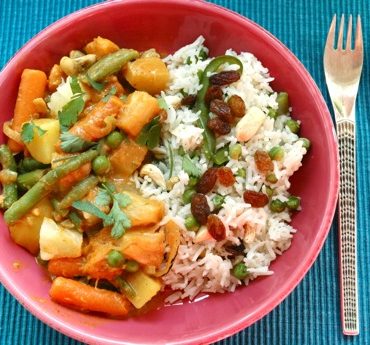