If there are two things that Fritzi loves more than anything else in the world, it is food and catching balls. If he could, he would eat until he explodes or run after balls until he collapses. Is there somehting like sport addicted dogs? That would be Fritzi! Sometimes I wish I had his energy….

The other day we went to the Park with Fritzi and he had the best time. If you look at the pictures you’ll know what I mean when I say “sporty Fritzi”… 😉 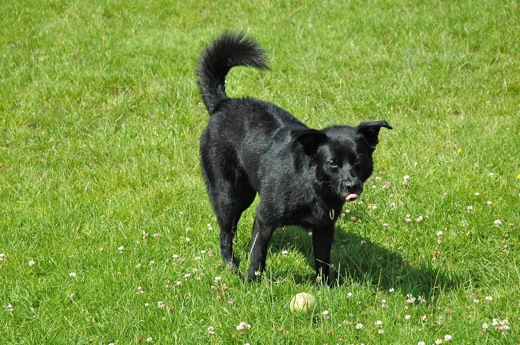 Can somebody throw the ball allready? 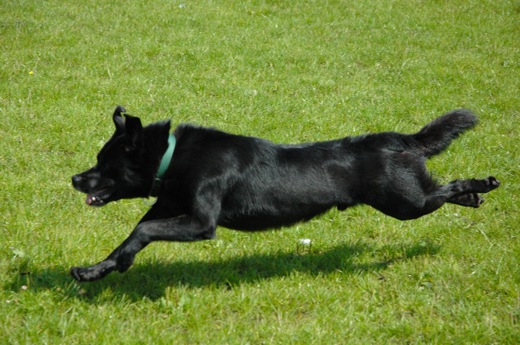 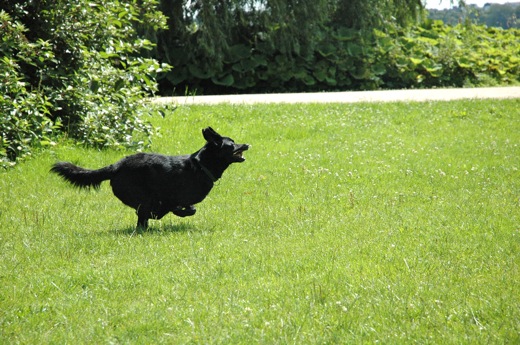 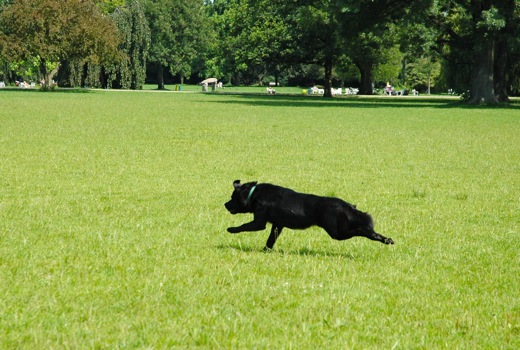 Faster than the wind 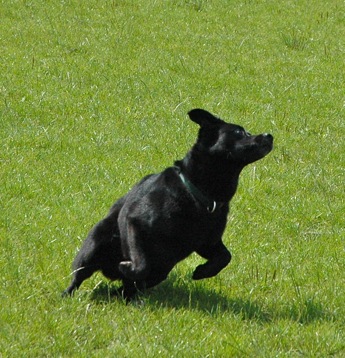 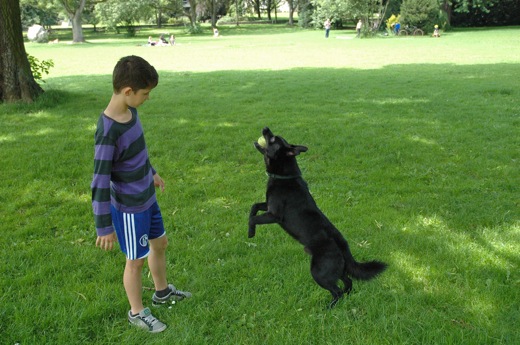 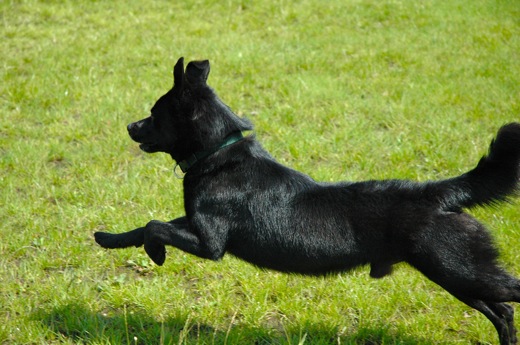 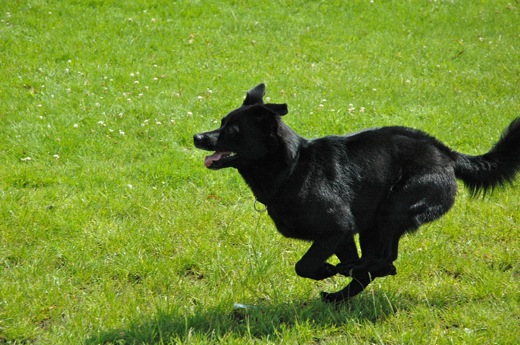 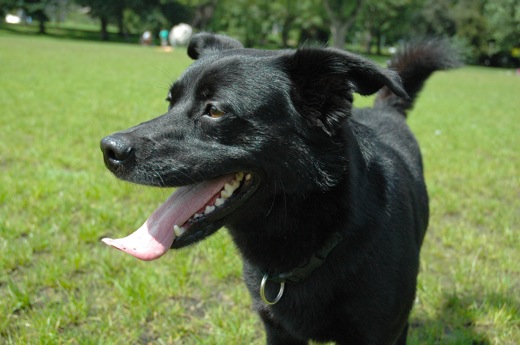 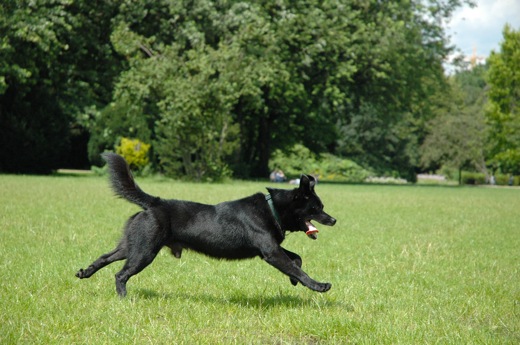 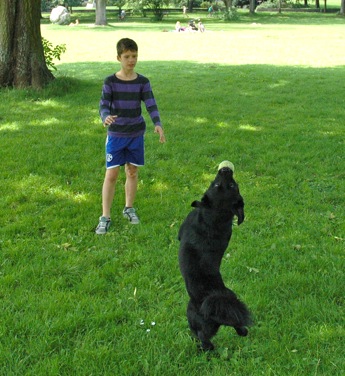 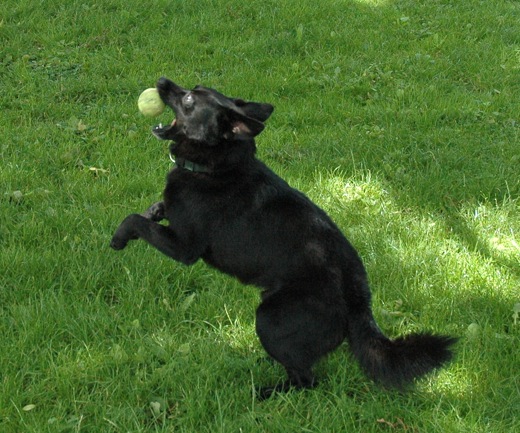 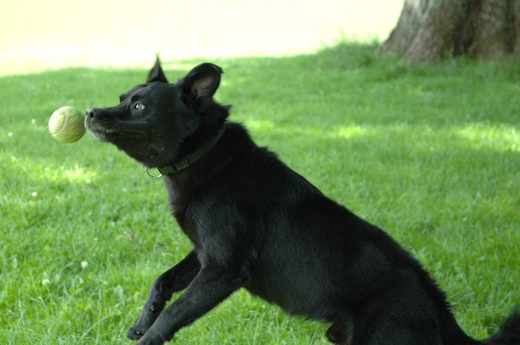 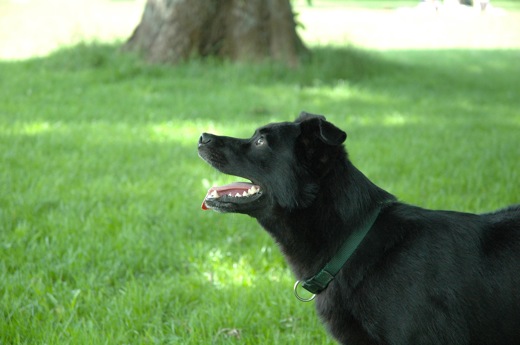 Waiting for the ball 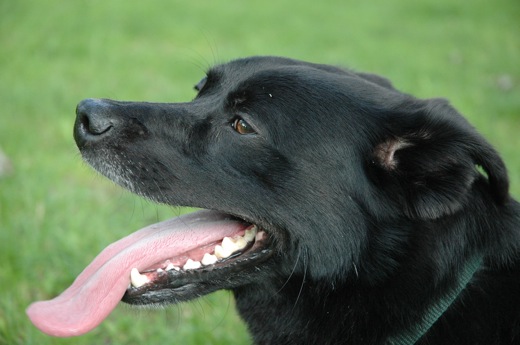 And what would be better now than a little swim? 😉 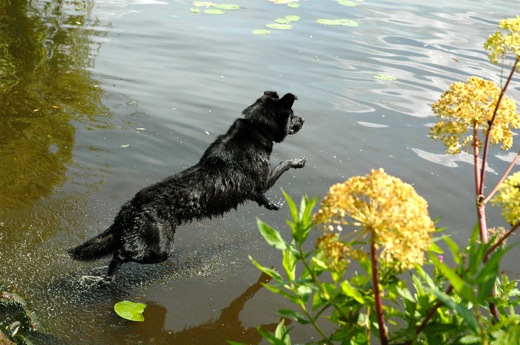 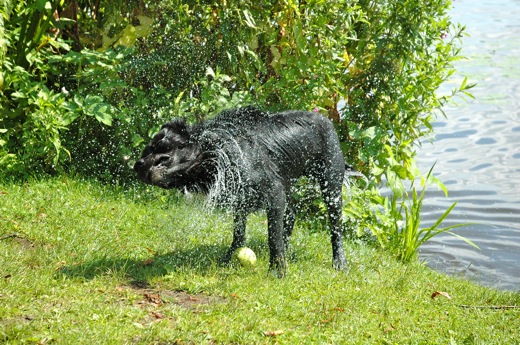 That was a good day! 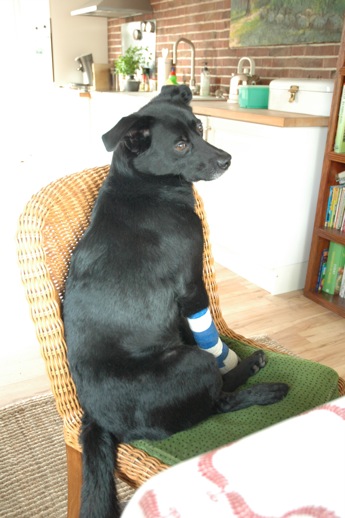 Fritzi, Always Making The Best Out Of It 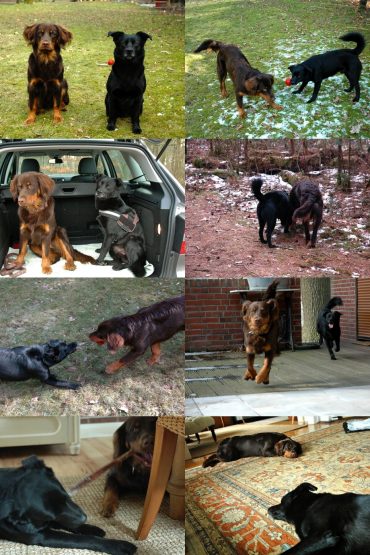 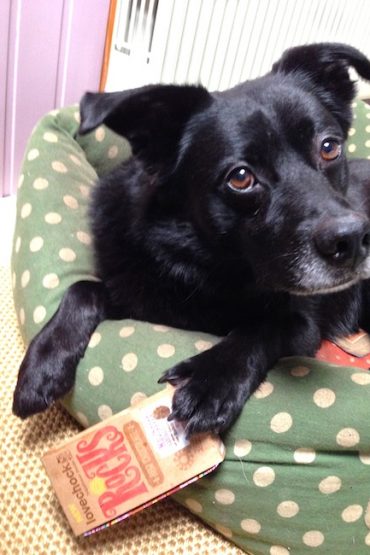 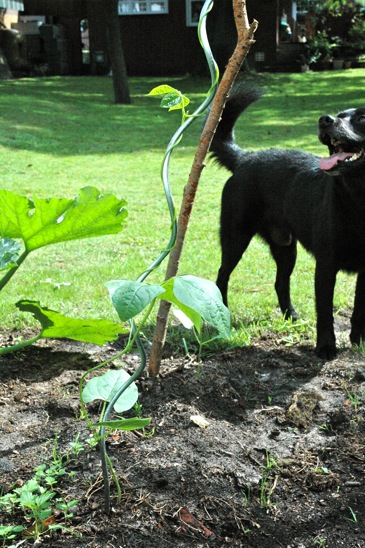 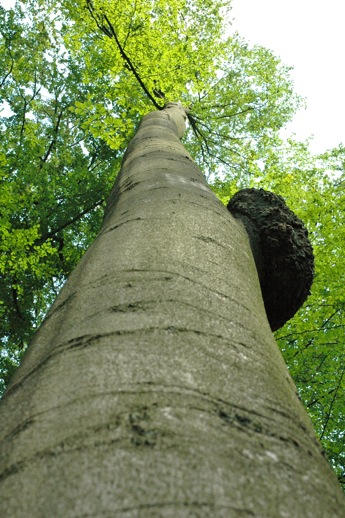